NXS: What to watch for in the VFW Help a Hero 200 at Darlington Raceway 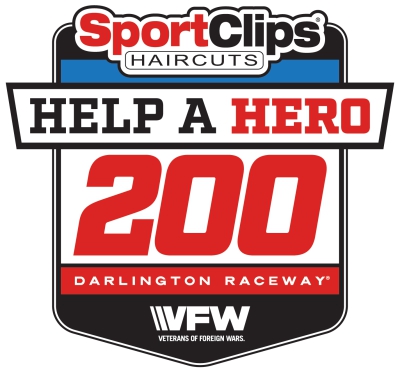 Clements: After a shocking win in Daytona last weekend South Carolina’s own Jeremy Clements was hit with a penalty when the intake manifold of the car was found to be out of compliance. The team would get hit with a 75 points driver and owners penalty on top of a $60,000 fine and the loss of the win to count towards a locked in playoff spot. Clements and team will go to work once again this weekend as a small locally owned family team to get another win in hopes of locking themselves into the postseason playoffs.

Can Clinch Via Points

If there is a repeat winner or a win by a driver who cannot advance to the playoffs, the following drivers could clinch by being 111 points above the fourth winless driver in the standings.  The same point requirements listed below would hold true if a new win comes from among Riley Herbst, Sam Mayer or Daniel Hemric.

Can Clinch Via Win

The following drivers could clinch with a win:

Denny Hamlin and Christopher Bell: Hamlin was once again scheduled to take on Darlington Raceway in double duty but earlier in the week the team and Hamlin dropped out of the Xfinity Series event at Darlington after experiencing lingering issues from his wreck in Daytona that left soreness in his back and neck. In an effort to be ready for 500 miles on Sunday evening, Christopher Bell will now take over the No. 18 Joe Gibbs Racing car for today’s Xfinity Series event.