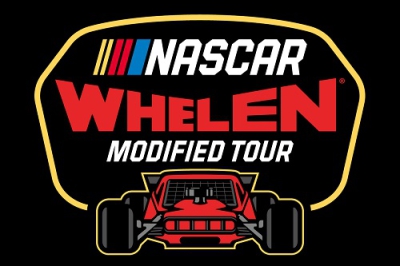 Piloting the No. 60 entry for owner Roy Hall, Matt Hirschman will start on the pole for Thursday’s Virginia is for Racing Lovers 200 at Martinsville Speedway. Hirshman won the top starting spot for the NASCAR Whelen Modified Tour season finale posting a time and speed of 18.733s / 101.083 mph.

Jimmy Blewett starts second in the No. 7 entry for owner Tommy Baldwin. Blewett sat 0.005 seconds behind the pole winner.

Ronnie Williams held the pole spot for a while during qualifying before falling to the third position. Williams posted a lap of 18.792s / 100.766 mph.

Ron Silk and Corey LaJoie rounded out the top five.

Ryan Preece will take the green in the 17th spot.

Four drivers of Jon McKennedy, Ron Silk, Justin Bonsignore, and Eric Goodale all have a shot of winning the series championship. McKennedy leads by six points over Silk while Bonsignore sits 11 behind the points leader. Goodale sits 17 points back. Each of the four will start 9th, 4th, 12th, and 15th on the grid.

The season finale will take place later on Thursday at 8:00 p.m. ET. live on FloRacing and MRN Radio.