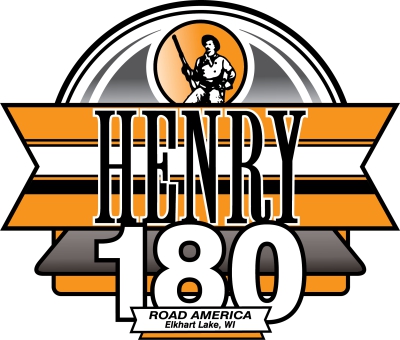 Ty Gibbs earned his series-leading fourth win of the season with an impressive and clean last lap pass on the reigning Cup Series champion Kyle Larson in the NASCAR Xfinity Series race at Road America on Saturday evening. Gibbs was joined in the top-five by his Joe Gibbs Racing teammate Brandon Jones (fifth).

Can you walk me through the battle and the pass?

“First off all, all glory to God. My team is awesome. We have the best people. Thank you to my team. My pit crew did awesome – fantastic job today. Thank you to Monster Energy for being on our Supra, Interstate Batteries too. I had a fun times racing there, but I’m glad to take home a win. This is a cool place to win.”

What was going through your mind on the last lap?

“It’s part of it. We have to put on a good show for the fans – that’s what we are doing here. It was a great race with Kyle (Larson), so happy to be here with the win.”

How did you beat a Cup Series champion in a head-to-head battle?

“I don’t know. I just want to say all glory to Jesus Christ. Thank you to my team, Monster Energy. I had a fun time racing with Kyle (Larson). I thought it was going to get a little rough there, but he’s such a great competitor and a great person. We played golf the other day – I want to tell him thanks for the golf lessons. I still suck. This is awesome. I can’t believe it. It’s wonderful.”

How did you make that pass?

“I felt like we were a little bit faster in the first half of the track. The last two sectors, I felt like we were not as fast. I feel like right now I need to earn respect back and that’s what I’m doing. I feel like I’ve got my lessons – just got to learn and not make mistakes. I made plenty off them today, I could have lost the race on that one restart, so thankful to get this one back, but I still have to work on the restarts – the first initial and the next-to-last.”

Your crew chief put you in the right mindset going into that last restart. What did that mean?

“It’s awesome. I just stayed the same the whole time. Hopefully a lot of people were watching. It’s cool to be here, cool to race the Cup Series guys. Hopefully that says something. Thankful for where I’m at.”