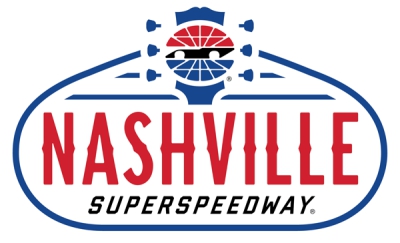 The scheduled Ally 400 start time on Sunday, June 25, is two hours later than the 2022 start time, which provides a potential safeguard for fans against some of the higher temperatures that pushed into the mid-90s during this year’s Cup Series weekend.

“In less than three years since returning to the NASCAR calendar, Music City is already one of the most already anticipated stops on the schedule,” said Erik Moses, Nashville Superspeedway’s president and general manager. “Having a prime time audience for the Ally 400 NASCAR Cup Series race will just add to all the fun and entertainment for our tripleheader weekend. We can’t wait for #NASHCAR fans to join us for all the excitement.”

TICKETS:
Fans from the 2022 race weekend who have not renewed already can call 866-RACE-TIX to discuss 2023 options with an account representative.

Visit NashvilleSuperspeedway.com to register for the Superspeedway’s email list to receive updates and more details.