NASCAR Returns to Austin, Texas with Visit to Circuit of The Americas March 24-26, 2023 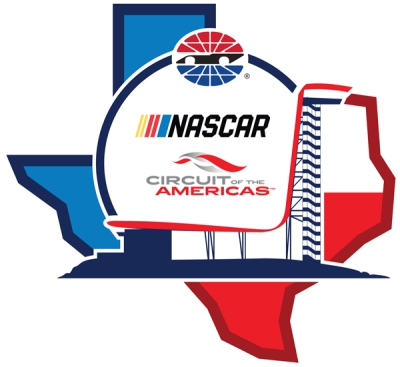 Fans can purchase tickets and camping for the 2023 NASCAR at COTA weekend by visiting NASCARatCOTA.com. The full weekend schedule and broadcast information will be announced at a later date.