Happy Homecoming for Red-Hot Milner, Tandy This Week at VIR 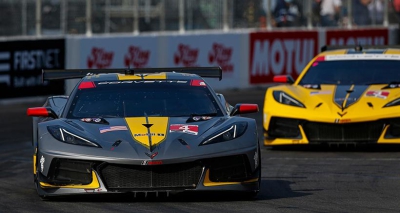 Rate this item
(0 votes)
Tweet
« NASCAR GP Belgium Preview: Who will close the regular season on top? Trans Am Ready for Utah after Decade Absence »