Keegan Kincaid Dominates the Competition in 2021 Opener from Antigo 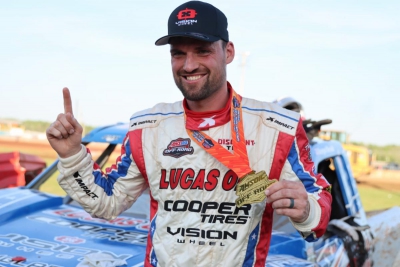