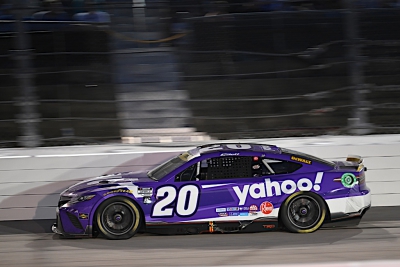 Christopher Bell: “It’s always going to be a great race whenever you go to Bristol, lap traffic will always be a factor.

They’ve been doing a really good job getting the PJ1 where you have the top and bottom that are both useable to pass cars so it’s always one of the best races of the year and is definitely one of my favorites.”