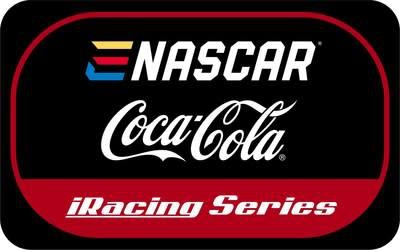 The eNASCAR International iRacing Series expands to a five-race schedule with new partners D-BOX Technologies and Digital Motorsports joining the series in 2022.

Following a successful debut season, the D-BOX eNASCAR International iRacing Series presented by Digital Motorsports will visit virtual tracks in the United States, Canada and Belgium, beginning at Homestead-Miami Speedway on Saturday, January 8. Drivers will compete via iRacing.com, the official simulation partner of NASCAR, which provides one of the top online racing simulation portals and features officially-sanctioned, laser-scanned replicas of race tracks around the world.

“With the support of D-BOX and Digital Motorsports, we’re able to continue growing the sport on an international stage, reaching new fans and showcasing the talent of our international drivers,” said Chad Seigler, Vice President of International Business Development and Partnerships. NASCAR. “We’ll also see several new tracks on the schedule, giving drivers the chance to test their skills around the globe.”

The field will continue to contain an even mix of drivers from the NASCAR Whelen Euro Series, NASCAR Peak Mexico Series, NASCAR Pinty’s Series, and select drivers from NASCAR’s 2022 Drive for Diversity class. Events will be live-streamed on eNASCAR.com/live at 12 p.m. EST for a worldwide audience.

“This agreement with eNASCAR continues our commitment to make D-BOX a household name in NASCAR and especially in sim racing, where we provide value for everyone from drivers to fans, and event organizers,” said Sébastien Mailhot, President and CEO, D-BOX. “The massive following of race fans, especially in North America, and those passionate about sim racing, opens the door for D-BOX to gain access to invaluable exposure with potential consumers.”

“Through this partnership, we’re uniquely positioned to help drive the series forward through our simulators and Esports technology,” said Niall Maher, Founder and CEO, Digital Motorsports. “We’re excited to support this NASCAR initiative and bring drivers, teams and the NASCAR community together with the goal of creating more fan engagement and driver development internationally.”