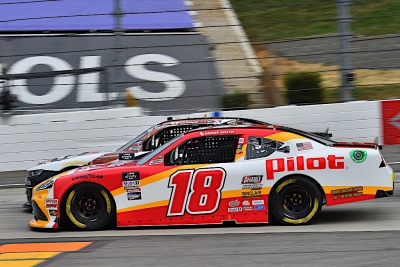 From the Driver’s Seat:

Sammy Smith: "I'm ready for one last Xfinity Series race in 2022. We had a great run going last week at Martinsville that the finish didn't show so I feel confident we can have another one this week. I've raced at Phoenix in the ARCA Menards Series West twice and will be in the race on Friday, so I feel like I can go out in Xfinity and really run well with that experience under my belt. I really want to put the No. 18 Pilot Flying J Toyota GR Supra in Victory Lane this weekend to close out the year on a high note with the 18 guys."