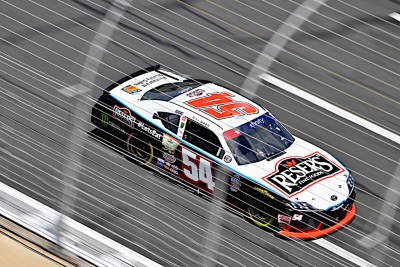 “I’m looking forward to heading back to Kansas. We won there last year in the Xfinity car, the same weekend we clinched the ARCA championship so it’s a special place for me. Hopefully we can get another win as there are only two more races before the playoffs start and we would like to get all the points we can to give ourselves the best shot in the final seven races. Great to have Reser’s back on the car and hopefully we can take them to victory lane.”

“Playoffs are coming up so it’s important to get every point we can to put us in the best possible position for the final seven races. Ty won Kansas last year and we’re hoping he can do so again. Great to have Reser’s back on the car this week. They are great people and hopefully we can bring them a win.”