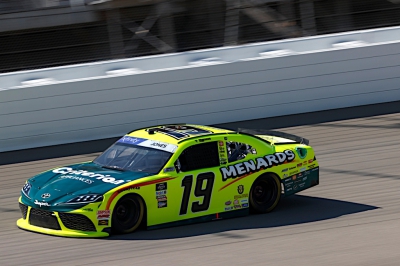 Brandon Jones: “Watkins Glen is probably the fastest road course we go to. There’s a lot of right-handers there so that will be something that we need to keep in mind setup-wise. We had a pretty good finish there last year and the gains that we made in the off-season with our No. 19 Menards/MagickWoods GR Supra will be important so I don’t see why we won’t show up and have a top-five finish this weekend.”