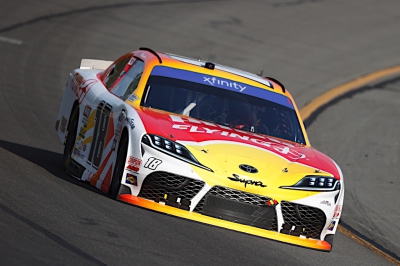 From the Driver’s Seat:

Sammy Smith: “I am looking forward to getting back behind the wheel of the No. 18 Pilot Flying J Toyota GR Supra this weekend at Michigan. The JGR cars have shown really good speed here in the past. I feel like I am learning more and more about the Xfinity car each week to be able to run well. We’re focusing on putting together a complete race this weekend and earning a great finish for the No. 18 Pilot Flying J team.”