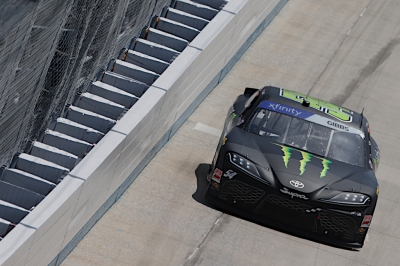 “I haven’t been to Texas before, so it’s a new place for me. It’s one of JGR’s most successful tracks and I know that we swept there last year with Kyle (Busch) and John Hunter Nemechek. Hopefully we’ll have a fast Monster Energy Toyota GR Supra.”

“Another new track for Ty, but I think we’ll bring him a good Monster Energy Toyota GR Supra. We swept the races last year in the 54 car, so hopefully we can make it three in a row. Texas is a tough track, but a fun one too. We’re looking forward to it."