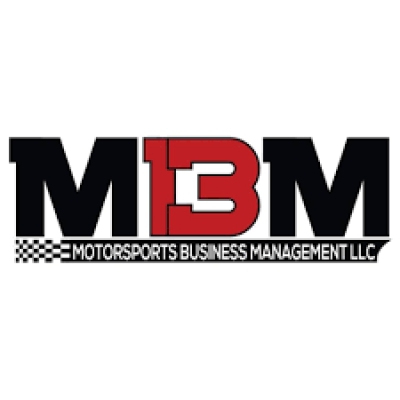 Fox News' Bret Baier and Children's National Hospital in Washington, D.C. will partner with David Starr who will pilot the MBM Motorsports No. 61 Toyota Supra during the NASCAR Xfinity race at Dover International Speedway on Saturday, May 15th. The race can be viewed at 1:30PM/ET on FS1.

Baier is the anchor and executive editor of 'Special Report with Bret Baier' that airs weekdays at 6pm EST. and is also the network's chief political anchor.  Prior to that, Baier was chief White House correspondent and National Security correspondent for Fox

"It's a real honor to have David driving the Special Report/Children's National car at Dover.  We'll hope for a win and a lot of attention for the doctors and nurses at Children's who save thousands of kids' lives every year" - Bret Baier