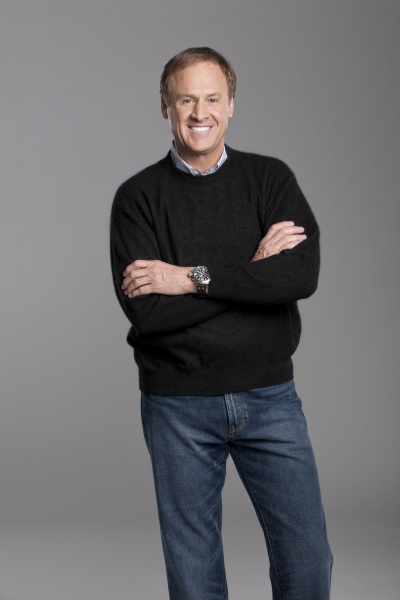 A legendary driver who knows his way to Victory Lane at Watkins Glen International will say the most famous words in motorsports on Sunday afternoon, as the track today announced NASCAR Hall of Famer Rusty Wallace as the grand marshal for the Go Bowling at The Glen NASCAR Cup Series race.

Wallace, inducted into the NASCAR Hall of Fame in 2013, has twice won the Go Bowling at The Glen race, first in 1987 and then again in 1989 en route to winning the NASCAR Cup Series championship. He also posted 10 top-10 finishes in 20 starts at The Glen.

He was named the Cup Series rookie of the year in 1984. In all, Wallace won 55 NASCAR Cup Series races over 26 years.

“All the drivers in the field on Sunday have a common goal – to become one of the best in the sport, just like Rusty Wallace,” said Watkins Glen International president Michael Printup. “We are honored that Rusty, who has twice conquered The Glen, will be serving as our grand marshal. And we know how much it will mean to the fans to see this legendary driver introduced on stage Sunday afternoon.”

Wallace knows the impact winning at The Glen could have on a driver’s season, and to have the racing legend get things started on Sunday is appropriate given the influence the event could have on the NASCAR Playoffs.

Sunday’s race serves as the penultimate race in the NASCAR Cup Series regular season. With 15 drivers already posting wins this year, there could be a shake-up in the 16-driver Playoff field should a new driver win at Watkins Glen with two races to go before the postseason begins.

“I’m really looking forward to being the Grand Marshal for Sunday’s race at Watkins Glen,” said Wallace. “It’s such an iconic and historic racetrack.  The Glen is the place where I got my first road course win and won the IROC title, so it’s a really special track to me personally.  Watkins Glen always puts on an exciting race and I’m sure that this weekend will be no exception!”

Sunday’s race will help the NASCAR Cup Series set the field for the Playoffs, as only one race will remain in the regular season following the road course battle in New York. Kyle Larson, the defending NASCAR Cup Series champion, won last year’s Go Bowling at The Glen race.

To purchase NASCAR race tickets or for camping and additional information, call 1-866-461-RACE or visit TheGlen.com. Fans can view the NASCAR Cup Series and NASCAR Xfinity Series schedules and purchase tickets at nascar.com/tickets.