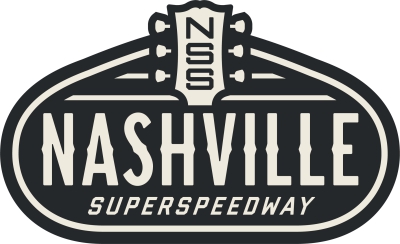 Nashville will be in the NASCAR spotlight next week as Music City once again hosts NASCAR’s Champion’s Week celebration with a variety of activities and events across the city from Nov. 30-Dec. 2.

Nashville Superspeedway staff members will be at several locations throughout Champion’s Week, with fans encouraged to stop by for giveaway items and to register to win tickets and prizes for the June 24-26, 2022, NASCAR tripleheader weekend, featuring the Ally 400 NASCAR Cup Series race on Sunday, June 26.

“That passion was on full display for our Father’s Day Ally 400 NASCAR Cup Series race which was the first full-capacity sellout for NASCAR since the pandemic began in spring 2020. We look forward to welcoming NASCAR fans back to Middle Tennessee next week and next summer.”