Nashville Fairgrounds Driver Wins Race In Memory Of His Father 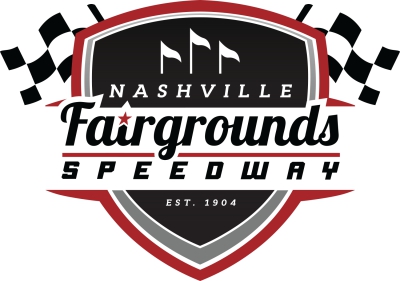 The final race of the season was held this past Saturday, November 20 at Nashville Fairgrounds Speedway, in Nashville, TN. While six features were held, all eyes were on the $3,000 to win BH Holmes Construction Legends championship feature.

The race had thousands of extra dollars added to it, including $5,000 from Steve Smith at Kid Rock's Honky Tonk and Tootsies. The donations were made in memory of Kevin Cordell, a longtime racing supporter, sponsor, and car owner at the historic track. Cordell passed away in recent months after a Covid-19 battle. Additional prize money support came from local racers including, Johnathan Dishman, the Wright family, Bill Faulkner, and Ann Williams among others.

Coming into the event, Boston Oliver and Oliver Cordell were locked in a heated point battle at the top of the standings. Cordell, the young son of Kevin Cordell, was just one point behind in the championship race.

The 30-lap event was an exciting one with multiple drivers shuffling up front for the top five spots, including Cordell.

Late in the race, Cordell was leading but Jensen Jorgensen pulled off a bump and run to scoot by. Fortunately for Cordell, a yellow came out for a stopped car negating the pass.

Cordell was able to hold off the hungry pack of challengers over the final laps to take the popular victory in the race named in his father’s memory.

“We had a test session a few days before we were supposed to race last month and the car was pretty good.  We were first in practice today, it was on rails.”

Cordell’s win Saturday night gave him his second of the yearand a $3,000 payday, locking up the BH Holmes Construction Legends track championship in the process.  He held off Jensen Jorgensen and Austin Farr to win the race, while prevailing in a tight points battle with Boston Oliver and Michael Crafton III for the championship.

That wraps up the 2021 racing season at Nashville Fairgrounds Speedway.  Stay tuned for information regarding the 2022 season.