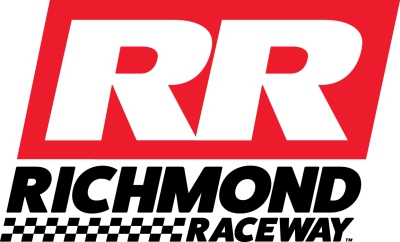 “We welcome back the NASCAR Whelen Modified Tour to Richmond Raceway after a successful, action-packed return this year,” said Richmond Raceway President Dennis Bickmeier. “We look forward to the talented drivers of the tour once again showcasing their skills next season at America’s Premier Short Track.”

Richmond first hosted a modified race in NASCAR’s inaugural season on May 16, 1948. The race was the first NASCAR sanctioned race in the Commonwealth of Virginia. Richmond hosted the modern-day NASCAR Whelen Modified Tour from 1990-1993, 1997, 1999-2002, 2021. NASCAR Hall of Famer Mike Stefanik, one of the Modified Tour’s 10 greatest drivers of all-time, holds the modern-day record with three wins at Richmond.

“The 2021 race was very exciting from start to finish. Our teams loved racing at Richmond and we look forward to the 2022 return to the Richmond and put on another great event for the fans,” said Jimmy Wilson, Series Director, NASCAR Whelen Modified Tour.

Racing Virginia will be active in the month of April as the Commonwealth will host two Cup Series races in the same month for the second consecutive season as Martinsville Speedway will host a race on April 9, 2022. For the first time since 1997, NASCAR will make its first stop in the Commonwealth of Virginia at Richmond. Martinsville and Richmond have hosted back-to-back race weekends five times with the first time being in the spring of 1955.

Start times and television networks for the Cup Series, Xfinity Series, Camping World Truck Series and Whelen Modified Tour will be announced at a later date.

2022 NASCAR tickets are available for purchase today via phone at 866-455-7223 or online at richmondraceway.com.