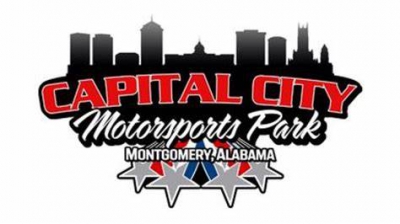 NHRA announced today that Capital City Motorsports Park has signed on as the newest NHRA member track in the NHRA Southeast Division.
Located in Montgomery, Alabama, Capital City Motorsports Park is overseen by owner Ben Willis. Willis and his team coordinate racing and facility operations at the facility.
“We are proud to put Montgomery back on the map and rebuild a solid relationship with NHRA Division 2,” said Willis.
Capital City Motorsports Park is gearing up for its 2021 schedule, which will include the Free Entry 10K event in August and the Mike Smith Memorial Race as well as the Jr Dragster Halloween Spectacular in October.
Capital City Motorsports Park joins a group of over 120 NHRA member tracks worldwide. As an NHRA-sanctioned track, the facility will be eligible to offer racers a variety of NHRA racing opportunities, including the NHRA Summit Racing Series, the NHRA Summit Racing Jr. Drag Racing League and NHRA Jr. Street.
NHRA Division 2 includes 19 tracks across the region. Racers in Alabama, Florida, Georgia, North Carolina, South Carolina, Tennessee and even Puerto Rico make up the one of the busiest divisions in the country. Division 2 hosts competitions throughout the year along with countless other events for the heartiest of drag racing competitors and fans. For more information, including schedules, point standings and more, go to the Division 2 website, NHRADiv2.com.