2023 WeatherTech Championship Team Tracker: Lineups Confirmed for Rolex 24 At DAYTONA and Beyond 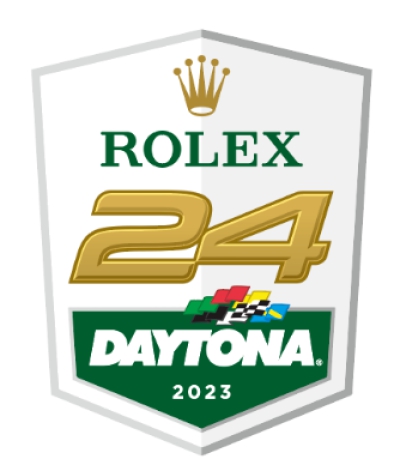 Now that the provisional entry list for this month’s Rolex 24 At Daytona, North America’s most prestigious sports car race, has been released, it’s time for the return of the IMSA.com Team Tracker.

Introduced leading into the 2022 season, the Team Tracker compiles and updates official announcements teams have made for the 2023 IMSA WeatherTech SportsCar Championship – be they declarations for the full season, IMSA Michelin Endurance Cup (IMEC) events or the Rolex 24 only.

The Rolex 24 At DAYTONA is the ultimate test of endurance, speed, and skill for world-class competition at the World Center of Racing. The world-wide “twice-around-the-clock” iconic event will open the IMSA WeatherTech SportsCar Championship season with a 1:40 p.m. ET start. The event will mark the debut of the much-anticipated Grand Touring Prototype (GTP) class on the 3.56-mile road course. The GTP class combines internal combustion engines with cutting-edge technology in an electrical support powertrain.

Fans are encouraged to reserve their place in history at The Rolex 24 At DAYTONA by logging onto www.daytonainternationalspeedway.com or by calling 1-800-PITSHOP.  New in 2023, garage access will now be included for all 2-day infield and single-day customers, enhancing the experience for guests by providing close access to the incredible cars and teams. Kids 12 and under are admitted FREE to the Rolex 24 At DAYTONA.

With the Roar Before the Rolex 24 at the World Center of Racing just three weeks away, here’s the first installment of the 2023 season Team Tracker, broken down by class and listing known drivers.

Fans can stay connected with Daytona International Speedway via www.daytonainternationalspeedway.com, on Twitter, Facebook and Instagram, as well as the all-new NASCAR Tracks App, for the latest speedway news.