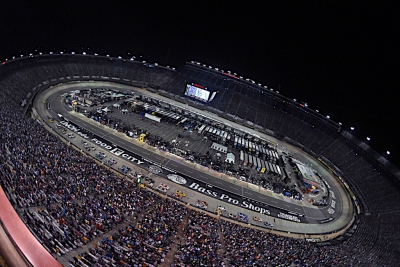 NASCAR is a famous American racing sport with high-speed cars sliding around a track. It’s a thrilling spectacle to watch and often produces some of the most exciting racing ever seen.

More to Life than Racing

NASCAR drivers are famous for their speed, but many also have other hobbies. Whether it’s a game of cards or taking in the wonders of nature, each of these famous drivers has a unique way of enjoying their free time.

Let’s jump right into the different hobbies on the list.

Tony Stewart, also known as Smoke, is one of the most successful drivers in the sport’s history. He’s got three NASCAR Cup Series championships under his belt and is also the co-owner of Stewart-Haas Racing and Superstar Racing Experience.

But Stewart is also known for his passion for deer hunting. Stewart has been deer hunting for more than 30 years and has even put his hunting ranch on the market, becoming the most expensive listing in Indiana.

Buying the property would be a significant win for any big Smoke fans! 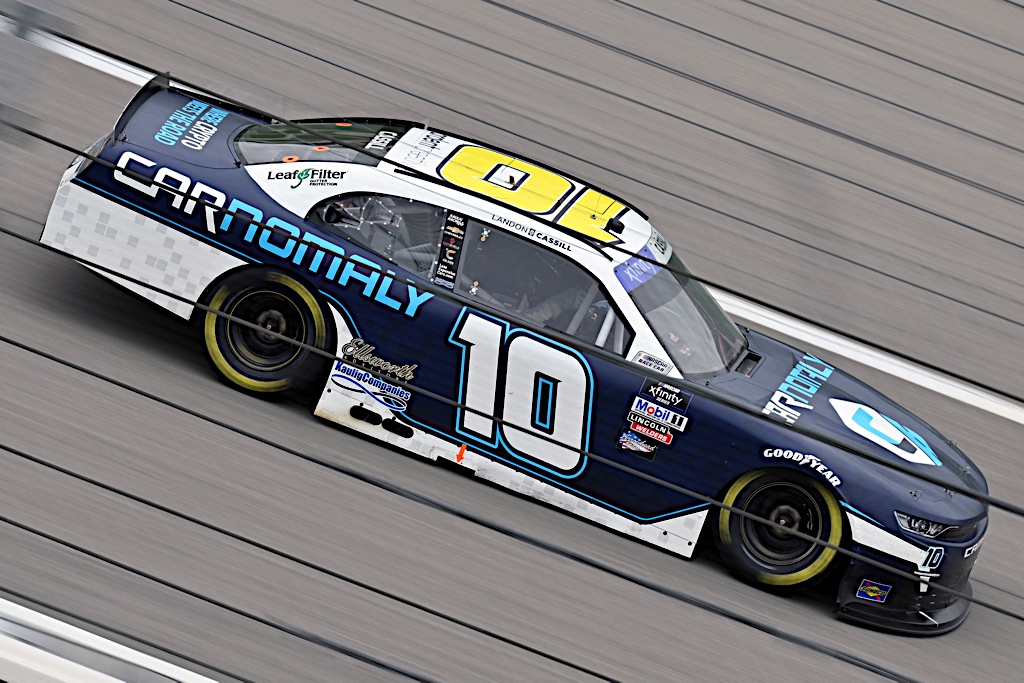 Landon Cassill is a professional NASCAR driver who currently races for the Kaulig Racing team. He has also competed in championships such as the Xfinity Series and the NASCAR Cup Series.

Cassill has a few other hobbies up his sleeve off the track. In particular, he’s known for his love of poker, which he has played since he started racing. He has made high-profile plays in poker tournaments, including the recent StormX Invitations Tournament.

No. 77 had a seat at the table with some pretty impressive players, including celebrities and entrepreneurs. Although he didn’t play his best, Cassill has said he’ll be practicing for next time. Luckily, he has loads of online poker sites to practice with.

In the meantime, he’d better stick to racing.

Dale Earnhardt Jr followed his father’s tradition of being a successful NASCAR driver. Nicknamed the Pied Piper of Daytona, Earnhardt Jr made a name for himself when he won the Daytona 500 twice. On top of that, he managed to win 26 times in the Cup series.

Now that he’s retired, he spends a good deal of his time on his other hobby: cooking. Dale Jr. has been known for his unorthodox tastes, like the infamous “strangewich,” which consists of bananas and mayonnaise. However, he occasionally ventures out to cook other meals. Barbecue and biscuits are just a couple of his specialties.

Danica Patrick made waves when she entered the IndyCar racing scene. Being one of the first women to win the Japan 300, she’s come to set the standard for drivers worldwide.

Since retiring, she’s come to enjoy the finer things in life, like creating her own wine company. Named Somnium, meaning “dream” in Latin, Patrick has described herself as being as balanced and intense as her wines.

At the beginning of her racing career, she set foot on a Napa Valley Vineyard and fell in love. Years later, after making a name for herself, she bought her own vineyard and developed her wine company.

Jimmie Johnson, who won the NASCAR Cup Series Championship seven times, remains one of the most famous NASCAR drivers. Johnson is a five-time winner of the Indianapolis 500 and a four-time winner of the Daytona 500. He also won the Bakersfield 400 in 2016.

In his free time, he’s still quite an active person. Running is one of his favourite activities, particularly in marathons. In 2017, he completed the Boston Marathon in 3 hours, 9 minutes and 7 seconds, which he claimed wasn’t easy.

Johnson also participates in other endurance events, such as the Ironman Triathlon.