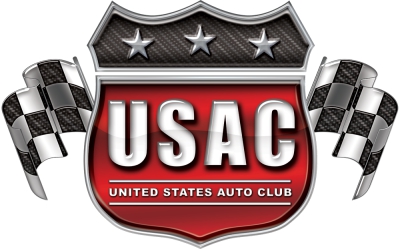 The staple events of the weekend are Saturday, August 20th with the USAC Silver Crown National Championship 59th Bettenhausen 100 Presented by Hunt Brothers Pizza and the ARCA Menards Series Atlas 100 plus the Sportsman Nationals on Sunday afternoon, August 21st. The whole weekend is presented by MiteXstream.

The ARCA Menards Series has the chance to make history at the Springfield Mile as two female competitors will get the shot to be the first female champion of the famed dirt mile. Toni Breidinger and Amber Balcaen sit both 5th and 6th in championship points in ARCA. While both have had good runs this season they both look to the Mile for their first ARCA Menards Series win. The ARCA Menards Series have seen some fantastic racing this year from a group of young and upcoming racing talent. A diverse field of cars will grace the Mile for just one of two dirt races for the ARCA series.

*The ARCA Menards Series has the chance to make history with two female drivers entered in the Atlas 100 on Sunday afternoon, no female has won at the historic Mile in all of these years

*USAC Silver Crown Star, Kody Swanson, has had a dominating run this year in the Silver Crown Series winning the last three races in the series, Swanson is also the defending champion at the Springfield Mile