Juan Pablo Montoya: My money is on Max Verstappen to win the Monaco GP 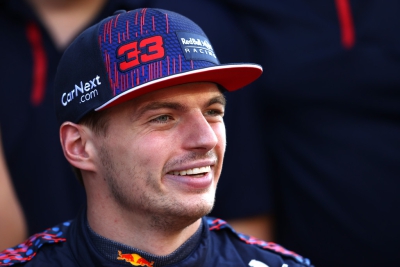 With F1 gearing up for the Monaco Grand Prix, VegasInsider had a chat with the 2003 Monaco GP winner, Juan Pablo Montoya, who gave his pick to win on this Sunday:

“If I were to say who’s going to be better there, I would guess that probably Max would be better than Charles. Especially in the race."

"Maybe on a one lap Ferrari could put a lap together, but on the race, my money would be on Max to win it.”

"You know, it would be nice for Charles and for the F1 championship to get closer with a Ferrari win. But you got to say that Red Bull is more complete as a team.”

“They execute better, they do a better job with everything.”

“Monaco is difficult. Because qualifying in Monaco is everything.”

“The undercut is normally the biggest thing, unless you go a lot longer and play a different game. But track position is everything, so if you can come out of them, even if you are a second slower, you’re gonna beat them."

“Do the laps. Practice is everything (when asked to advise the current grid about Monaco)."

"You gotta do the laps and you really got to put in the line in qualifying cause track position is everything.”

Montoya was speaking to VegasInsider, and you can find the entire interview here.