All Paths Lead to Indianapolis as the Road to Indy Resumes 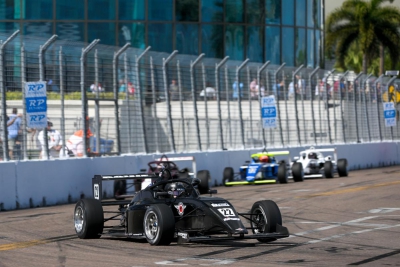