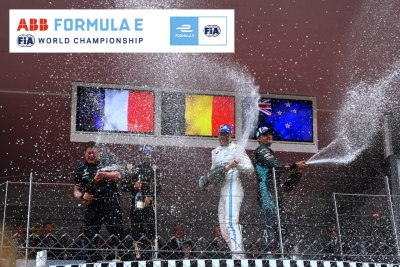 Rate this item
(0 votes)
Tweet
« Extreme E and Count Us In join forces again for Season 2 805 Beer Presents New Documentary: The House That Built Me: The Tyler Bereman Story” »