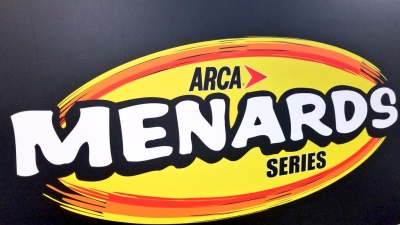 The ARCA Menards Series will again race 20 times at 19 different racetracks in 2022, opening with the series’ 59th visit to Daytona International Speedway on February 19 and ending with a championship clash at the series’ home track Toledo Speedway in October.

The season-opening race at Daytona will be held as part of a double-header with the NASCAR Xfinity Series race at the World Center of Racing, the day before the Daytona 500. Other superspeedway events will be contested at Talladega Superspeedway, two at Kansas Speedway, Charlotte Motor Speedway, Pocono Raceway, and Michigan International Speedway. Those races will be held in conjunction with the NASCAR Cup Series, NASCAR Xfinity Series, and/or the NASCAR Camping World Truck Series.

Short tracks will again make up the backbone of the schedule with traditional races at Elko Speedway, Berlin Raceway, Iowa Speedway, Bristol Motor Speedway, and Toledo Speedway on the calendar. The series will also race at two one-mile paved tracks, Phoenix Raceway and The Milwaukee Mile.

All 20 races will be broadcast live on FOX Sports and MAVTV. The complete television broadcast schedule, including event start times, will be announced at a later date. The races that comprise the Sioux Chief Showdown, a series within the overall ARCA Menards Series that allows drivers under 18 years of age to compete for a championship on tracks one mile in length and under, as well as road courses, will also be announced at a later date.

All dates are tentative and subject to change.