A Lack of Yellows, Tighter Championships Battles and the Return of the Long Beach Vibe Highlight the Weekend 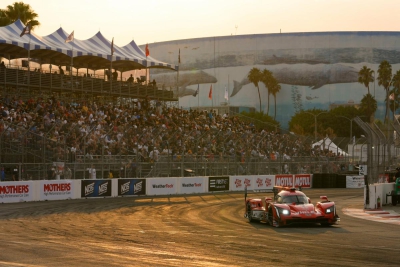