Plaid Is Back in Style: Pfaff Porsche Charging in GTD 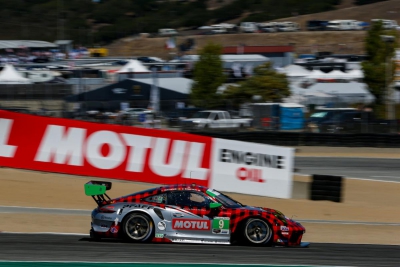