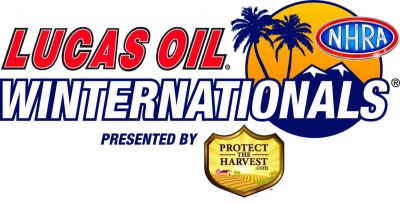 Rate this item
(0 votes)
Tweet
« 6th and a Podium Finish for Louis-Philippe Dumoulin At Sunset Speedway Monk, Pigot Punching Way Back into Contention »