Too Close to Call? Not Really for IMSA Race Control 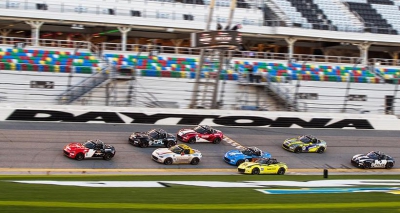