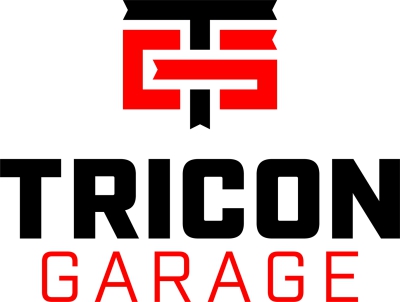 TRICON Garage (TRICON) announced today that it has signed William Sawalich to drive in six NASCAR Craftsman Truck Series races throughout the 2023 season. The 16-year-old driver will pilot the No. 1 Toyota Tundra TRD Pro.

“Late model racing is a foundational piece in the history of our race team, and it has been a pleasure to watch William’s success and maturation in those series’,” said partner David Gilliland. “We believe he will fit right in at TRICON and we are super excited to have him as part of our driver lineup.”

“I am excited to work with the Gray and Gilliland families and everyone at TRICON,” said Sawalich. “I know that the team will put forth a great effort to make sure that we have the best equipment and best teams around us. 2023 is going to be a huge year for my growth between ARCA and Trucks, and I am confident that I will learn a lot and be able to perfect my craft as a Toyota development driver here.”