Top-10 Finish Slips Away From Kraus At Richmond 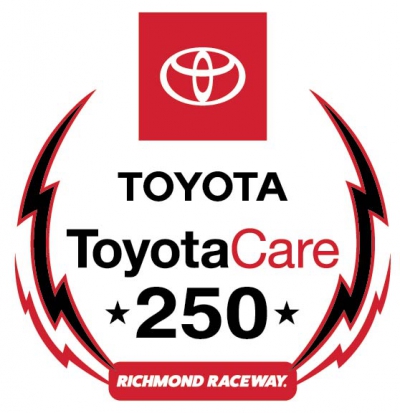 A top-10 finish for Derek Kraus slipped away due to a cut tire in the NASCAR Camping World Truck Series ToyotaCare 250 at Richmond Raceway on Saturday.

His eventual 15th-place finish was a disappointment for the 19-year-old driver and his McAnally-Hilgemann Racing team because it did not reflect his performance and the speed of their No. 19 IncredibleBank Toyota Tundra.

Kraus, who started 29th on the grid, had charged his way through the field and was up to eighth near the midway point of the race – when he spun out with a cut left rear tire just after a restart. Although he recovered to get back on the lead lap and battle his way back into the top 10, he had nothing for his competition in the final laps – because his team had to put on their fresh tires when he spun.

On a positive note, the early charge by Kraus put him in position to gain some stage points, with him finishing ninth in each of the two stages. He had battled his way up to 16th in the first 15 laps and made his way into the top 10 by Lap 58.

It looked like you had a fast Toyota and were going to the front.

“Our Tundra had a lot of long-run speed and we made a lot of gains with the truck throughout the day. We definitely had better speed than where we finished. We had to put one of our sets of tires on early, so we were behind on the tire strategy. Overall, we were able to get stage points in both stages. We just needed some luck.”