What to Watch for in NASCAR 2023 - Chicago Street Race 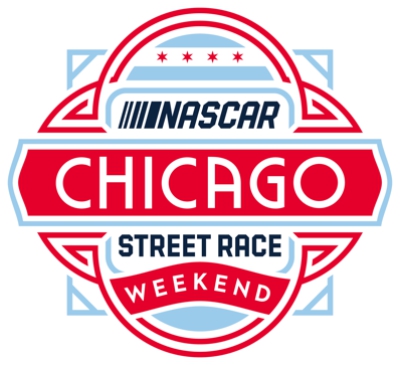 Perhaps the highlight of the 2023 NASCAR season is the running of NASCAR's first ever street race along Grant Park in Chicago - set for July 4th weekend. It began as a fantasy track on iRacing for the popular eNASCAR iRacing Pro Invitational Series in 2021, a race which saw James Davison take the virtual checkered flag. Since then, momentum only grew for the street race before the official announcement on July 19th, 2022.

The Chicago Street Race is replacing another popular Midwestern track in the 4-mile road course of Road America in the Milwaukee suburb of Elkhart Lake. In a statement, NASCAR's senior vice president of racing development and strategy Ben Kennedy told reporters "We've had some great racing there the past couple of years, we've seen some really exciting finishes...unfortunately we won't be back."

Kennedy however did leave the door open to return to Road America in the future, adding "I've had a long-standing relationship with them and just because we won't be going back in '23 doesn't mean we're not going to keep going back in the future."

Race distance and title sponsor have yet to be determined, but we do know the Xfinity Series is set to be a companion race on July 1st with the Cup Series making their inaugural trip along the Chicago streets on July 2nd. This will mark both series' return to the Chicago area since they left Chicagoland Speedway after the 2019 season (their respective 2020 races were called off due to COVID and the 1.5-mile track was left off the schedule in 2021 in favor of Road America).