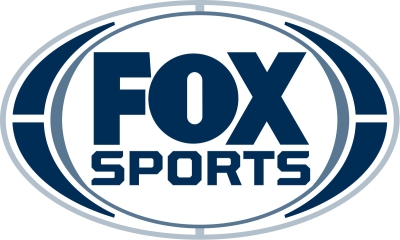 Alexander, Petty, Gordon and Logano: A discussion of how far NASCAR has come in 75 years; their first memories of the sport; the 1992 Atlanta race, which was Petty’s last and Gordon’s first; Logano’s explanation of how Petty set the standard for drivers on and off the track; iconic moments in the sport; the 1979 Daytona 500; Dale Earnhardt’s 1998 Daytona 500 win; and Jimmie Johnson’s seven championships.

Sims, Bubba Wallace and Suarez: The drivers examine groundbreakers in the sport, including Wendell Scott and Bill Lester; Suarez recounts his entry into NASCAR in the absence of a Mexican-born driver paving the way; a discussion of the responsibilities and pressures of being role models; the importance of owners Michael Jordan and Pitbull in NASCAR; and an examination of where the sport is with regard to diversity today and going forward.

Joy, Bowyer, Waltrip, Busch and Wallace: A conversation about renegades in the sport and Earnhardt’s place on that list; Waltrip and Wallace’s memories of racing Earnhardt and Bowyer and Busch’s impressions of his impact on their careers; the drivers’ biggest rivals and rivalry moments; reliving the 1989 All-Star Race between Wallace and Waltrip; a recount of Bowyer and Gordon’s 2012 incident at Phoenix Raceway; and Busch’s viewpoint on how rivalries form.