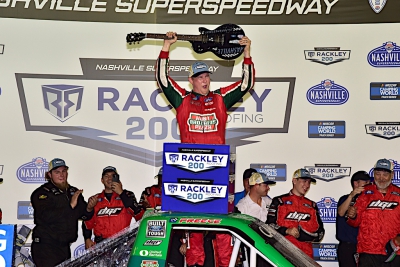 Stewart-Haas Racing (SHR) has promoted Ryan Preece from his reserve driver role with the organization to the NASCAR Cup Series where the 32-year-old racer from Berlin, Connecticut, will drive the team’s No. 41 Ford Mustang beginning in 2023.

Preece has spent 2022 performing simulator work that has benefitted the entire team and its Cup Series driver lineup of Kevin Harvick, Aric Almirola, Chase Briscoe and Cole Custer. In addition to his simulator work at the Ford Performance Center, Preece has run a mix of races across each of NASCAR’s top-three national touring series – Cup, Xfinity and Truck – a schedule punctuated by a Truck Series win from the pole June 24 at Nashville (Tenn.) Superspeedway, his second straight at the 1.333-mile oval near Music City.

“Ryan Preece has been a real asset to our race team this year as we’ve developed the NextGen car. The time and effort he’s put into our program, combined with his real-world racing experience, earned him this opportunity,” said Tony Stewart, co-owner of SHR with Haas Automation founder Gene Haas.

Custer, who has driven the No. 41 Ford Mustang since his rookie year in 2020 when he delivered a victory at Kentucky Speedway in Sparta in just his 20th career Cup Series start, will remain with SHR. Custer will head back to the Xfinity Series, where he is a 10-time race winner, and be a teammate to Riley Herbst, who returns to SHR for a third straight season and his fourth fulltime year in the Xfinity Series.

“Cole Custer has been a part of SHR since 2017 and we’re glad to have him stay with us,” Stewart said. “Cole’s experience will be invaluable to Riley Herbst as he continues his development in the Xfinity Series.”

With wins in the Truck Series and the Xfinity Series, Preece aims to complete the trifecta in 2023 with a Cup Series win behind the wheel of the No. 41 Ford Mustang.

“This is the opportunity I’ve been working for,” Preece said. “Nothing was guaranteed at the start of this year, but I felt like if I put in the time, whether it was in a racecar or in a simulator, that SHR was the place for me. It’s a company built by racers, for racers, and it’s exactly where I want to be. 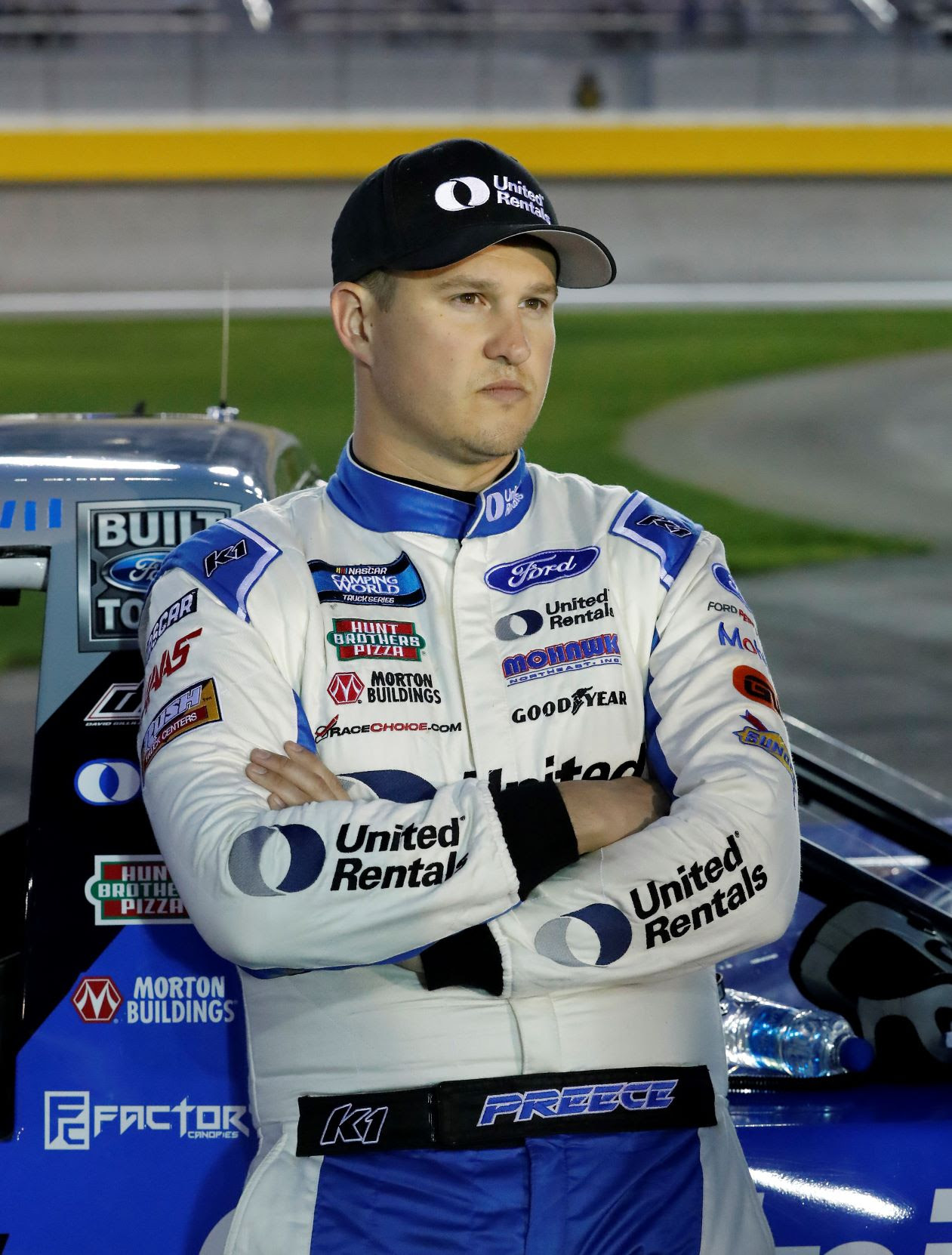 “I know this season just finished and most people are looking to take a break, but I can’t wait to get going.”

Preece made a name for himself on the NASCAR Whelen Modified Tour – NASCAR’s oldest division and the only open-wheel series sanctioned by NASCAR. Preece won the Tour championship in 2013 and worked hard to leverage that title into additional opportunities in the Xfinity Series – NASCAR’s stepping-stone division to the elite Cup Series. After spending all of 2016 in a scrappy effort with an underfunded team that delivered a best finish of 10th, Preece mortgaged his house to secure two races with Joe Gibbs Racing (JGR) in 2017. In equipment finally befitting his talent, Preece finished second in his JGR debut at New Hampshire Motor Speedway in Loudon and then won in his very next start at Iowa Speedway in Newton. In his next five Xfinity Series starts, Preece never finished outside of the top-10, a run capped with a second victory in April 2018 at Bristol (Tenn.) Motor Speedway.

“Ryan has bet on himself a couple of times in his career and it’s always paid off. Now we’re betting on him,” Stewart said.

“I’ve run some Modified Tour races and it’s a tough series with a lot of talent. Ryan’s Mod Tour championship speaks to his talent, and I think he proved that when he pushed all his chips into the middle of the table and bet on himself by getting those Xfinity Series races with Gibbs. When he finally got the right opportunity, he delivered in a big way.

“Now, Ryan’s got the right opportunity in Cup. We’re proud to have him and look forward to seeing what he can do in our racecars.”

Preece will make his debut in the No. 41 Ford Mustang during the non-points Busch Light Clash at the Coliseum on Feb. 5 at the Los Angeles Memorial Coliseum before kicking off his 36-race slate of points-paying events with the 65th Daytona 500 on Feb. 19 at Daytona (Fla.) International Speedway. Both events will be broadcast live on FOX and SiriusXM NASCAR Radio.