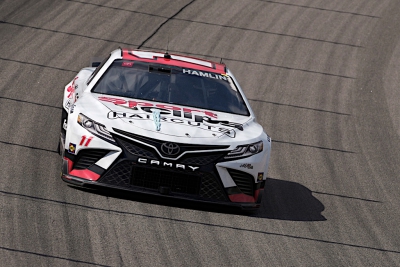 What is your outlook heading into the playoff opener this weekend in Darlington?

“I feel really good about where our team is at. We have as much potential as anybody in the field if we can just put it all together. Darlington is obviously a great place to get that started with our history there. It would be nice to go in there Saturday, qualifying up front and be able to maintain that throughout the night Sunday. That’s easier said than done, but Chris (Gabehart, crew chief) and everyone on our 11 team is doing everything they can right now, so I’m excited to see it play out.”