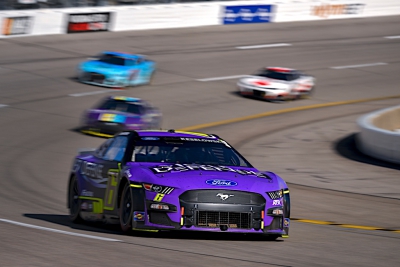 Buescher’s Recent Road Course Results
Buescher has quietly put himself in the conversation for drivers that have excelled on road courses as of late. Dating back to February of 2019, Buescher ranks sixth in average finish among active drivers with a 12.6 average result across 16 races. All five of his career top-10s on road courses – and three top fives – have come in the last four seasons.

Martin secured three-straight wins for RFK at the famed New York road course from 1993-95. He started on the pole for each of the three races and led a combined 183 laps during the three-year streak.

Tale of the Tape – Road Courses