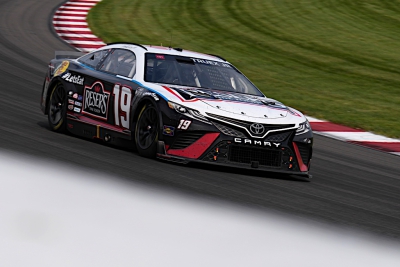 “There’s a lot of history if you look at how far back it goes to when they used to race down into town. Now, there’s obviously a great fan following with the racetrack and the local fans show up and really blow it out. The camping there is amazing. Overall, it’s just a fun track; the fastest road course we go to. It’s definitely unique in its own right, but it’s a really fun track to race on and one I’ve always enjoyed going to.”