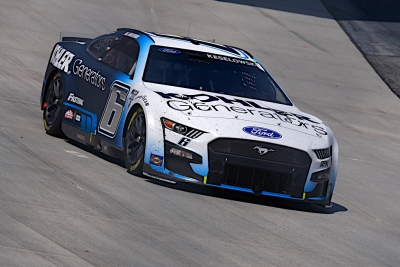 QUOTE WORTHY
Keselowski on racing at Richmond:
“We had a decent run at Richmond in the spring and just missed out on a top-10. Our short-track program has definitely come a long way in a short time, and I think our results have shown that. For me Richmond has historically been a really good track so I’m looking to repeat some of that same success and put our Roush Performance Ford in a great position Sunday afternoon.”

Keselowski earned a fifth-place finish in stage two of Sunday’s race from Michigan and went on to finish 15th in the Castrol Ford.

Keselowski will carry the Roush Performance banner this weekend and run a scheme that highlights ROUSH Parts. The hood design on the No. 6 is meant to emulate a see-through design that creates an illusion of a ROUSH supercharger on the car.