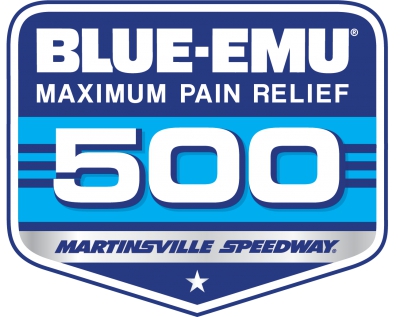 The eighth race of the NASCAR Cup Series season will restart Sunday at 4 p.m. ET, following the conclusion of the Xfinity race, which completed 91 of 250 laps Friday night, before rain and lightning forced a halt to the proceedings.

The Cook Out 250 is scheduled to resume at noon ET. Both races will be broadcast on FS1, MRN and SiriusXM NASCAR Radio.