A Lackluster Activation: So Far

DAYTONA BEACH, Fl— When Monster Energy was announced as the title sponsor for NASCAR’s premier series, their sense of activation was going to be considered “fun” and different than what fans have seen before.

However, during one of the sports marquee weekends, Monster’s activation does not show that they are the title sponsor for one of the top motorsports entities in the United States. 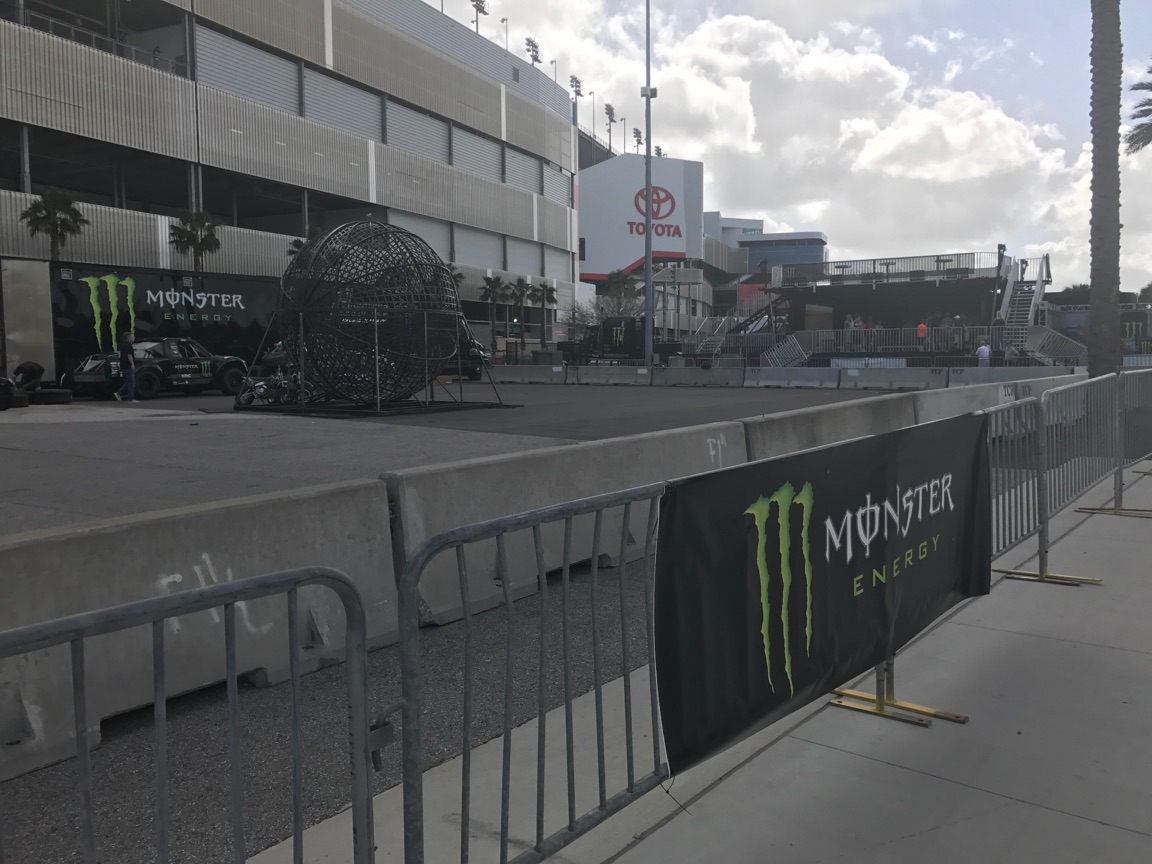 “We want to go into the season and learn as we go,” Mitch Covington, Monster’s Vice President of Sports Marketing, told SB Nation. “And I think you’ll see our presence build somewhat as the races go. Some races we’ll have more presence than others. We really just want to build it out first, (rather) than go all-in for the first weekend and the Clash.”

Over the past week, there was roughly nine posts mentioning “Daytona 500” or “NASCAR” on the Monster Energy Twitter page.

Compared to the opening weekend of Daytona Speedweeks for NASCAR, Monster’s activation has increased, but it is still lacking. Xfinity, who sponsors NASCAR’s number two series, has better activation compared to Monster. 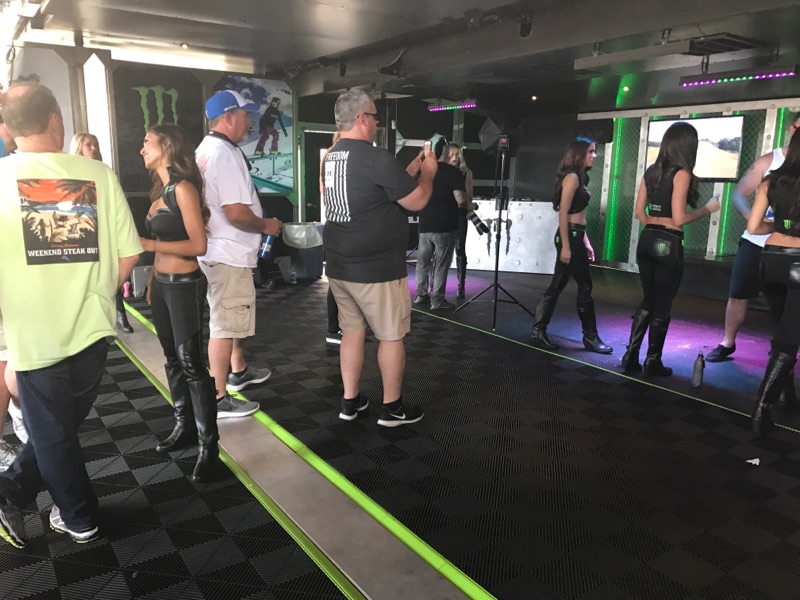 Currently, Monster’s activation includes a social deck that showcases Monster girls and provides fans the opportunity to “sample” full cans of Monster’s products. On the social deck, there are video screens that showcase Monster’s other motorsports sponsorship. Outside of the social deck, Monster has a steel ball and rally cars for demostrations. The crowd at the Monster station was mainly filled with men.

Besides limited Monster Energy NASCAR Cup gear at the Fanatics tent, logos posted on the wall, logo in the grass, and a small section in the midway Monster’s activation is not that of other sponsors.

Monster has launched a microsite that provides content for the series.

However, the Xfinity activation showcased Xfinity products such as the X1 platform. Xfinity also had a spin to win game, virtual reality station that showed what it is like behind the wheel at Daytona, photo opportunity with a fan’s head and a fire suit. Xfinity even had a showcar to which fans can take pictures of. The people manning the station were engaging with customers asking if they had Xfinity or have tried out different products. The main demographic was a mixture of men and women.

I am 19 years old from Atlanta, GA. I have been following motorsports since I was born. Motorsports has been "passed down" in my family. I am named after NASCAR Hall of Famer, William Caleb Yarborough, also known as Cale. Growing up in the southeast, racing was something that was a Sunday tradition after church. What an honor it is to share that passion with others.